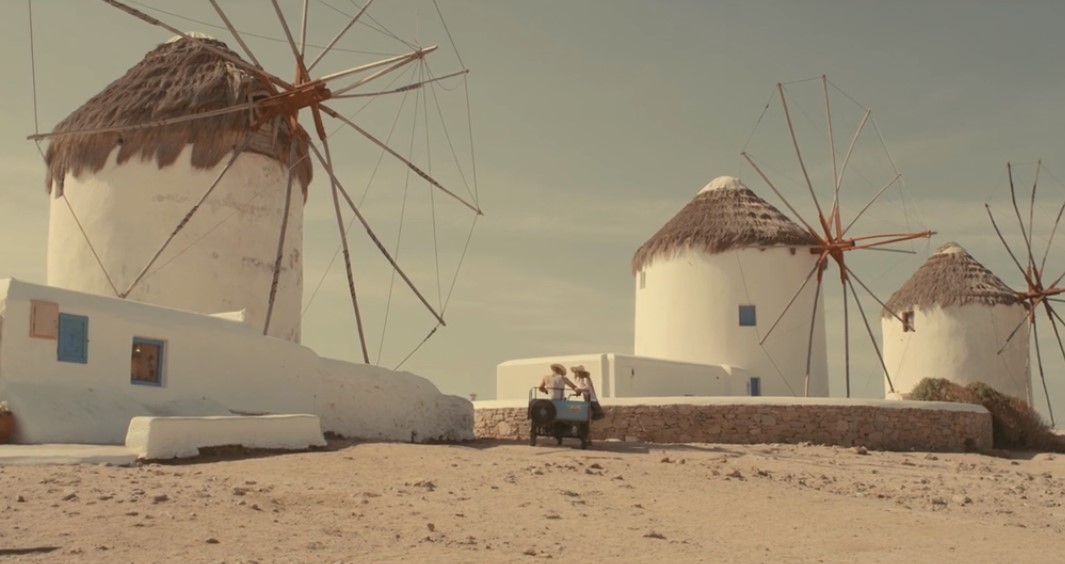 The Belvedere Hotel became the backdrop for a sweeping love story inspired by Mykonos, as seen through the eyes of Thodoris Papadoulakis.

Love, made in Mykonos, can last from a season to a lifetime or, in this case, an adventurous 20-year tenure, just like the Belvedere Hotel. And although the butterflies in your stomach will eventually subside, the Belvedere will still be there to remind you why you fell in love in the first place. This beautiful testament to the rejuvenating powers of Mykonos lies in the heart of a 10-minute short, celebrating the 20th anniversary of the hotel, directed by filmmaker Thodoris Papadoulakis, the man behind the international TV sensation “The Island” and on-point tourism campaign “Incredible Crete, Surprisingly Yours”. Main characters Natalie and Ryan first met in Mykonos, but are now consumed by the daily grind of New York. Going through a rough patch, they return to the Belvedere to rekindle their playful love affair and remember why they decided to spend the rest of their lives together.

A treasure trove of memories

“We wanted to do something special to mark the twentieth anniversary of the hotel, so we decided to make a short film in close collaboration with the owners,” says Thodoris Papadoulakis. The main idea was to showcase the sense of adventure that lies beneath each stay at the Belvedere. “The film merely confirms that everyone who has ever visited this place from the 90s onwards has their own story," he muses. "Each person is a universe unto themselves and this film is the link between the past and the present”. And, make no doubt about it, the Belvedere is the kind of place you won't be forgetting about in a hurry. A big chunk of their business is generated by what hoteliers call "repeaters", valued guests who consider the hotel an integral part of their personal history. For some it was their youthful haunt or even the backdrop of some life-changing event - like meeting the love of their lives - and they will always feel drawn to these incredible memories.

More than meets the eye

Eager to dive deep into the essence of the Belvedere, Thodoris Papadoulakis turned to fiction: “It isn’t just a collage of beautiful images. We’re trying to tell a story that will help the viewer experience the atmosphere of the island in a very intimate way. I was very grateful to the Ioannidis family for giving us the freedom to use a script that wasn’t necessarily centred on promotion," he says. Rather than focusing on the hotel facilities, they were more interested in involving the viewer in an emotional narrative with a heightened sense of drama, that would still highlight the playful, carefree lifestyle associated with Mykonos and the summer holidays". 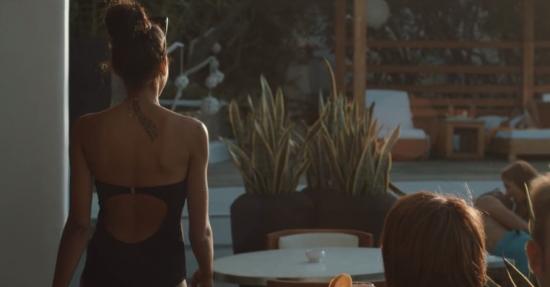 Each episode is clearly influenced by the location, no doubt about that. “When I visited the Belvedere, the vibe was so unique I felt I had to alter the script to include more on-location scenes," he confesses. "Unfortunately, it was impossible at that stage. The whole place has a very special aura and the pool area is the perfect place to meet and mingle. The people, the view, even the laid-back atmosphere of the Matsuhisa restaurant, were all a huge influence on the end result. And I'd like to think people will pick up on that without he having to spell it out!"

There were plenty of unforgettable moments when shooting this video. Check out a few 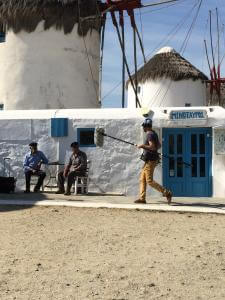 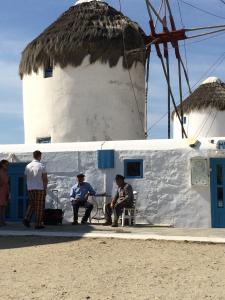 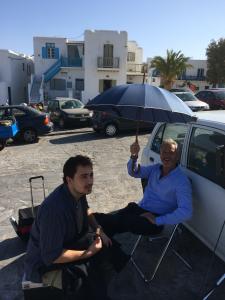 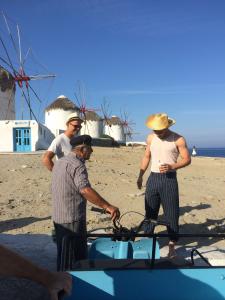 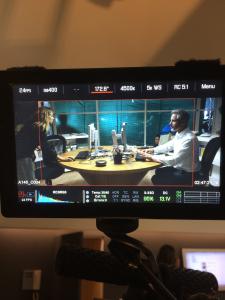 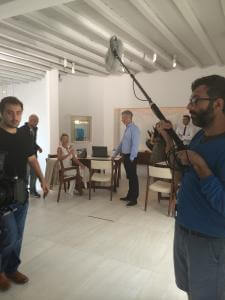 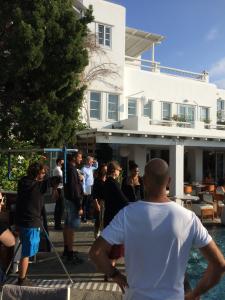 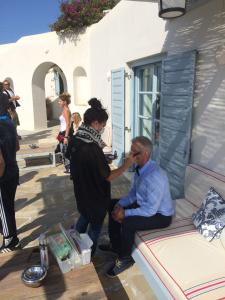 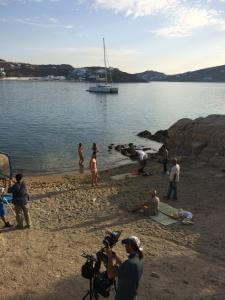 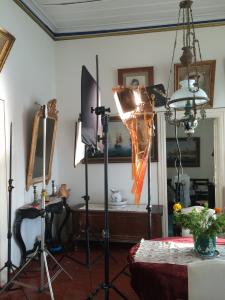