Life is Better at a Mykonos beach (Part II) 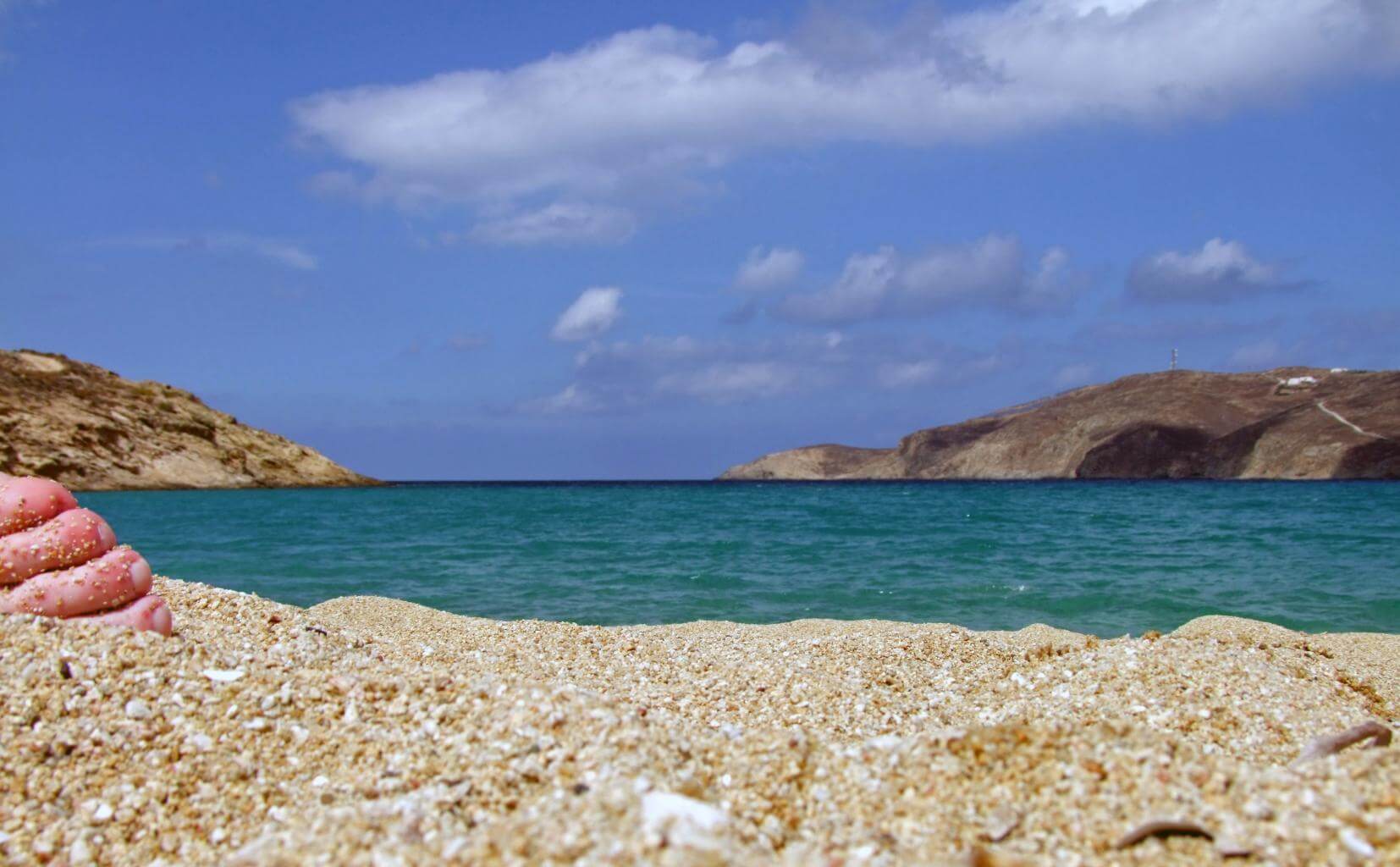 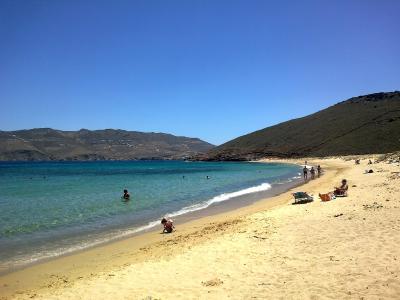 The best place to watch the sunset in Mykonos is at Panormos and could very well be the highlight of your entire vacation. A favorite destination for every yogi and spiritual guru on the planet, the large pillows and the predominantly Zen atmosphere lures them in, like moths to a flame. Massages are abundant, same as alcohol. It’s a more refined version of the laid-back Greek island style, featuring long and flowy clothing and dangly jewelry. Chakras, auras and energies are the main topics of discussion. Besides bobos – the bourgeois-bohème – another oft-encountered category in these parts is the Internet geeks, developers and tech experts who mostly exist inside the worldwide web. It’s worth mentioning that this nouveau intellectual category has yet to be decoded. Something you should probably be aware of before you pack your beach bag, is that northern winds are an almost daily phenomenon, as Panormos Bay faces north. 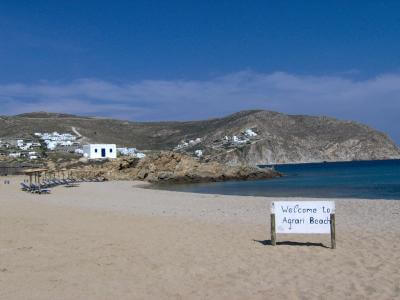 This place is as rugged as its name would suggest. The waters are deep, which instantly excludes families with young children. It’s popular with lonesome hearts longing for a quiet corner to read their books, mixed groups of diving enthusiasts eager to explore the ocean floor and all manner of wind lovers. Because when the winds rise in Agrari, they’re no joke. A lot of people hike up the rocks at the end of the beach and head over to Elia. The sandy beach is divided between the left and the right sides and has beach umbrellas and sun loungers, watersports and a tavern. For some mysterious reason, no one really knows which side is best, but you can always get there on one of the boats departing regularly from Platis Gialos or Ornos and make up your mind later. 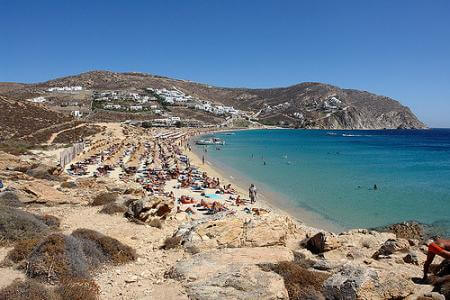 The gay-friendly beach in Mykonos, right next to Agrari, where you can hike up the rocks and enjoy a beautiful view from above. Some spots are nudist-friendly - you’ll know them when you see them. Bouquets of body-builders, who obviously spent the entire winter sweating it out at the gym, chatter at the shallow end, barely getting their ankles wet. They talk and they stare. They stare and they talk, checking out each other’s muscle tone under the scorching sun. UVA/UVB protection is a popular accessory, usually in the form of a sunblock bottle, squeezed inside swimsuit waistbands. Another popular beach habit is cell phone use, which often results in drenched phone drama. Elia has a little bit of everything: sun-loungers, beach umbrellas, watersports, restaurants, taverns, easy access, spacious parking and a view of Naxos. Everything here runs like clockwork.